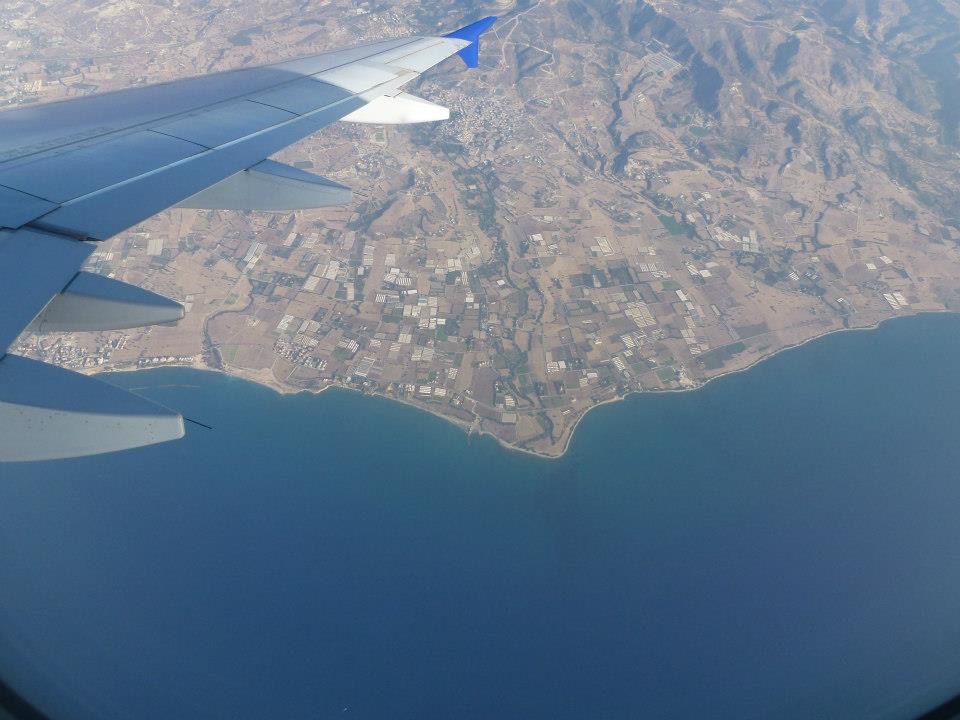 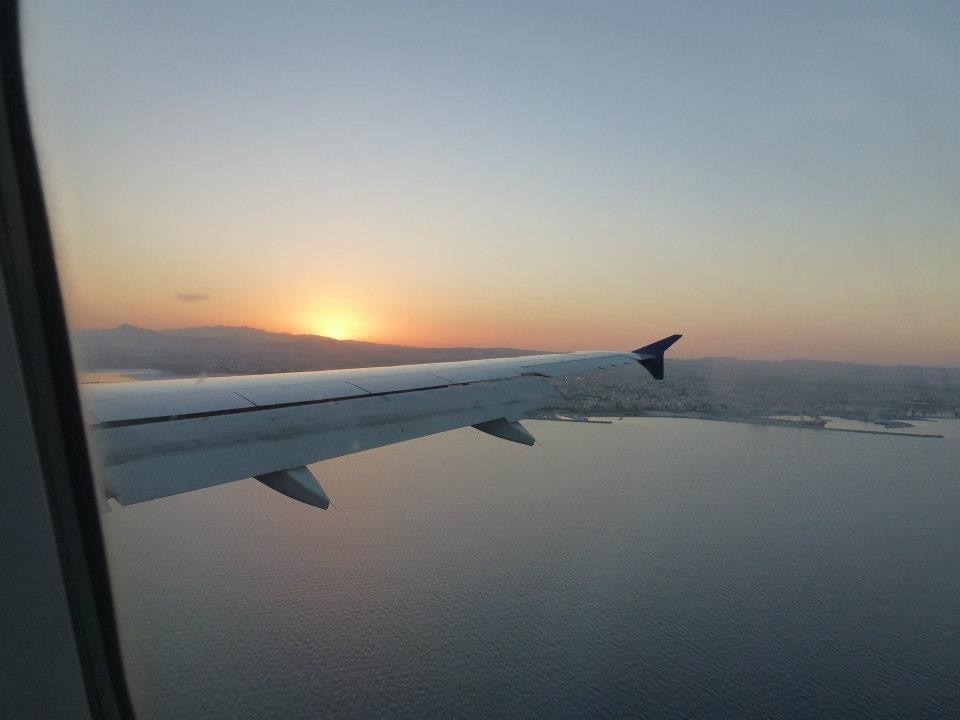 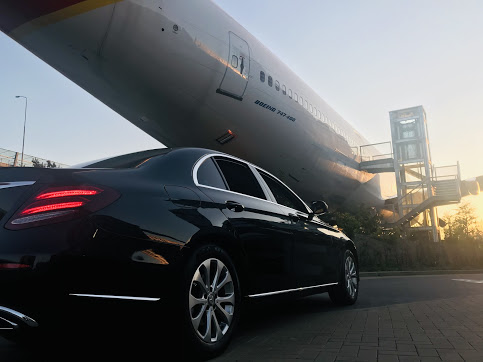 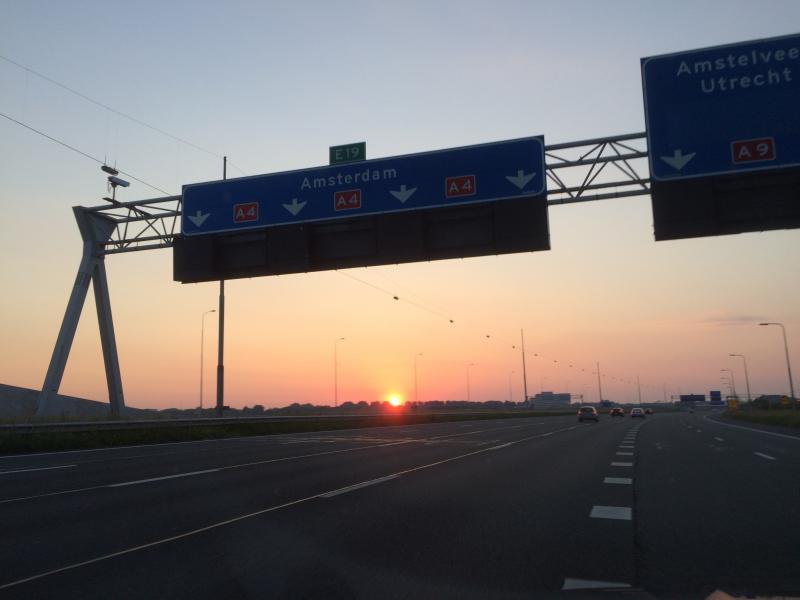 KLM will not fly to the American cities of Las Vegas, Miami and Orlando for the time being. The airline expects less enthusiasm in the coming period, because the outgoing cabinet has recently introduced stricter rules for people traveling from the United States to the Netherlands.
The fact that the Netherlands now designates the US as a very high-risk area means that travelers coming to our country from the US must be quarantined for ten days. In addition, they must have recently tested negative, even if they have been fully vaccinated against COVID-19 or have recovered from a corona infection. KLM expects that there will be much less demand for the flights as a result.
The airline had already temporarily stopped flying to Miami and Las Vegas, but wanted to fly to these cities again in the winter months. Orlando is a new destination, but it is now being removed from the future schedule.
The plan was to fly to each of the three cities three times a week. KLM is now canceling a total of nine flights a week, but still flies to nine other places in the US, including New York and Los Angeles. (03-09-010)

The ban on flights and boat trips from the United Kingdom to the Netherlands will expire on Tuesday 09-03-2021 at 0.00 am, the Ministry of Foreign Affairs announced Monday evening. The British variant of the corona virus has already been spread in the Netherlands to such an extent that the ban no longer has any added value, according to the ministry.  Travelers traveling to the Netherlands from the United Kingdom must still be able to submit a negative test result before departure.  Upon arrival, it is urgent to go into quarantine for ten days. (08-03-2021)

As of today 01 June 2021 no more flight bans apply in the Netherlands.  Until June 1, there were still flight bans for travelers from countries in South and Central America, India and South Africa, where new variants of the corona virus were circulating.  But because new quarantine rules come into effect today, they will not be extended.

For so-called very high-risk countries, there is still an EU entry ban for people who are not from Europe.  The flight bans came on top of that and made it almost impossible to come to the Netherlands, even for Dutch residents.

That changes now that the legal quarantine obligation has come into effect.  This means that travelers must be quarantined for ten days after arrival in the Netherlands.  Or shorter, if they are tested negative after five days.  If they do not comply with this, they risk a fine of 435 euros.

There are many exceptions to the EU entry ban: family members of EU residents, students and business people, among others, can come here, provided they have two negative certificates with them and are quarantined.

The quarantine obligation applies to any type of transport.  So also travelers who come to the Netherlands by car, train or boat.  People coming from 'orange' countries are urgently advised to go into quarantine.