Amsterdam, the Dutch capital, is known for the artistic heritage, the extensive canal network and the narrow gable houses, a legacy from the Golden Age. In the Museum Quarter are the Van Gogh Museum, the Rijksmuseum with works by Rembrandt and Vermeer, and the Stedelijk Museum with modern art. Cycling is inextricably linked to the character of the city and there are many cycle paths.

Regions in the Netherlands

Population of the Netherlands 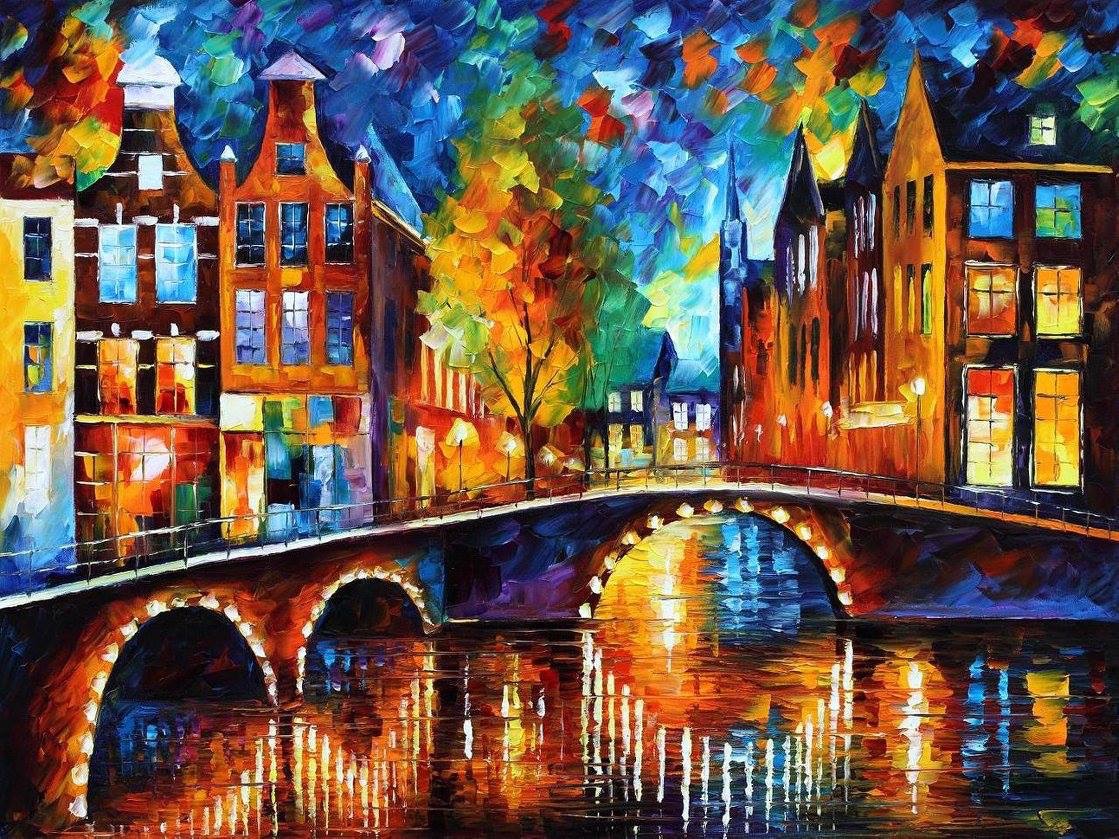 Coffeeshops, some of the most famous are

The nightlife here is both famous and infamous, but we aren’t going to be diving into the red light districts. Instead we want to list some good nightclubs and singles bars:

On a sunny afternoon visit one of these parks

For something more sophisticated go to

Meet Arash, our recommendation-full, foodie driver. He had so many suggestions for places to eat that I could barely type fast enough to get them all! Keep reading for his insights.

- How long have you lived in the Netherlands?

- Where are your favorite places to get good food?

- Where are some fun places to visit in Amsterdam?

- What one word would you use to describe Amsterdam? 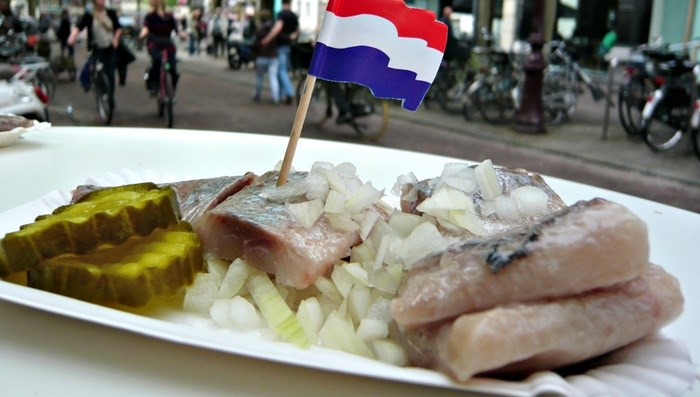 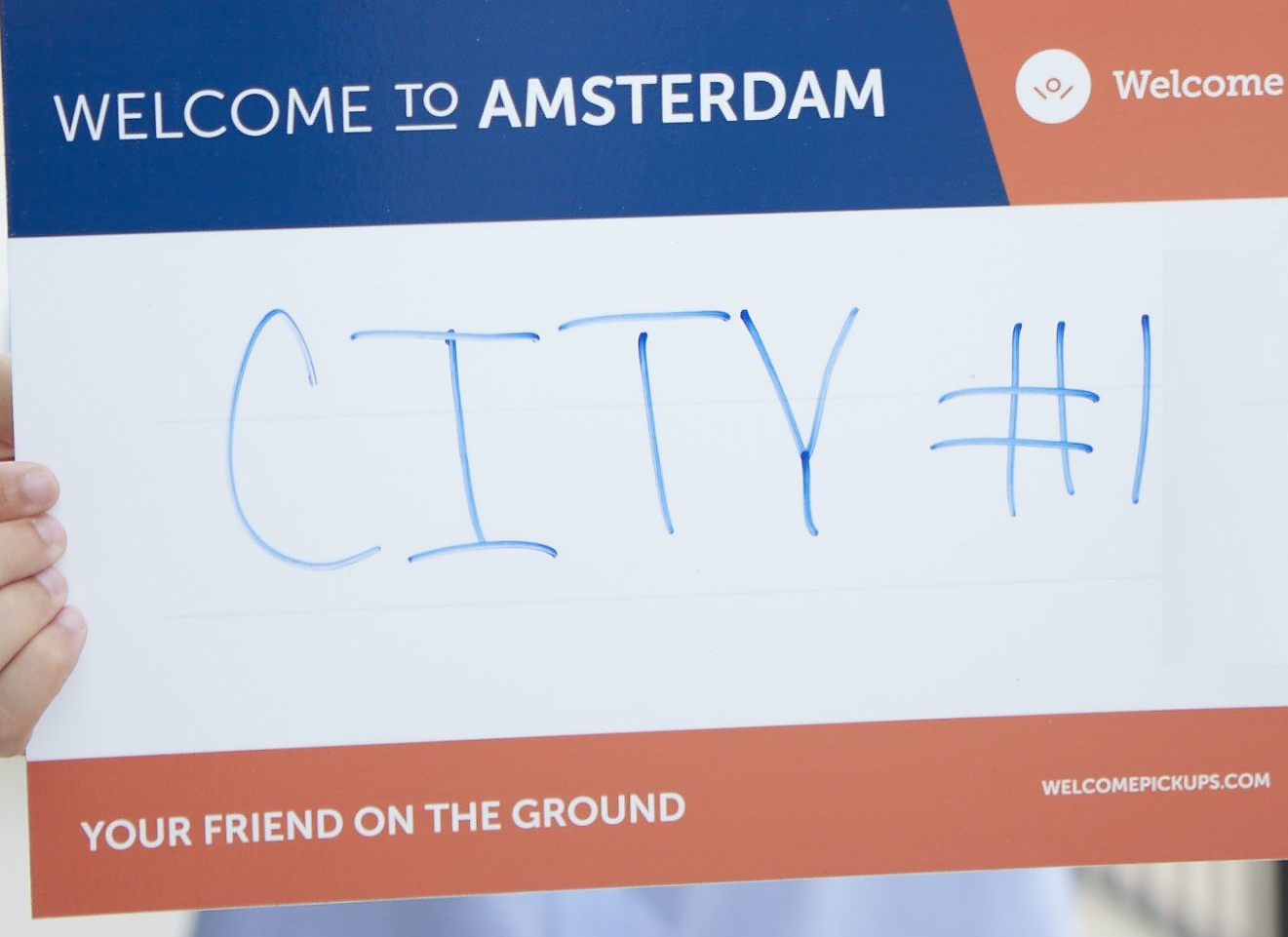 Have a stop at Burgemeester and taste your premium burger, take a ride to ice salon, get your premium roasted coffe at Brandmeesters and many more like have a walk on PC hoofdstraat the most beautiful shopingstreet in Amsterdam with all the exclusief brands next to each other, visit van Gogh and Rijksmuseum, take your pictuure at I Amsterdam sign and many many more. How about going to Haarlem and visiting the beach! Find out about Amsterdam's world-class museums, quirky festivals, theatre, live music, laid-back bars and delightful restaurants.

Holland offers many, many events.

Festivals, markets, parades, expositions and events are organised throughout the country in every season. Spring mainly offers flower parades and cheese markets. In summer, there's a wealth of dance, music and theatre festivals; autumn is the time for art and culture, and Sinterklaas and the Christmas markets bring warmth to cold winter months. The largest national event is celebrated every year on 27 April: King's Day. It's a must to come and see Holland turn orange for this event! Here, you'll find an overview of the annual events that are celebrated during the month of your visit.

Please use our contact form to plan your trip.